Twitter may seem like old news at this point, but it’s still one of the most popular social media networks. As such, it’s a vital tool for online marketing. The key to success on the platform lies in improving your visibility. But figuring out how to do that can be a challenge.

In this post, we'll talk a little more about the importance of the retweet. Then we’ll share three key tips for getting more retweets of your links and other Twitter content. Let’s jump right in!

Sometimes, it might seem as though older social media platforms like Twitter have been eclipsed by newer additions such as Snapchat and Instagram. However, this couldn't be further from the truth. As of this writing, Twitter has about 330 million active users, making it a social media powerhouse.

By marketing yourself or your business on Twitter, you gain access to a lot of potential audience members. Whatever your target market might be, chances are you can find it on the platform. Even better, setting up an account and posting regular content is fairly simple. 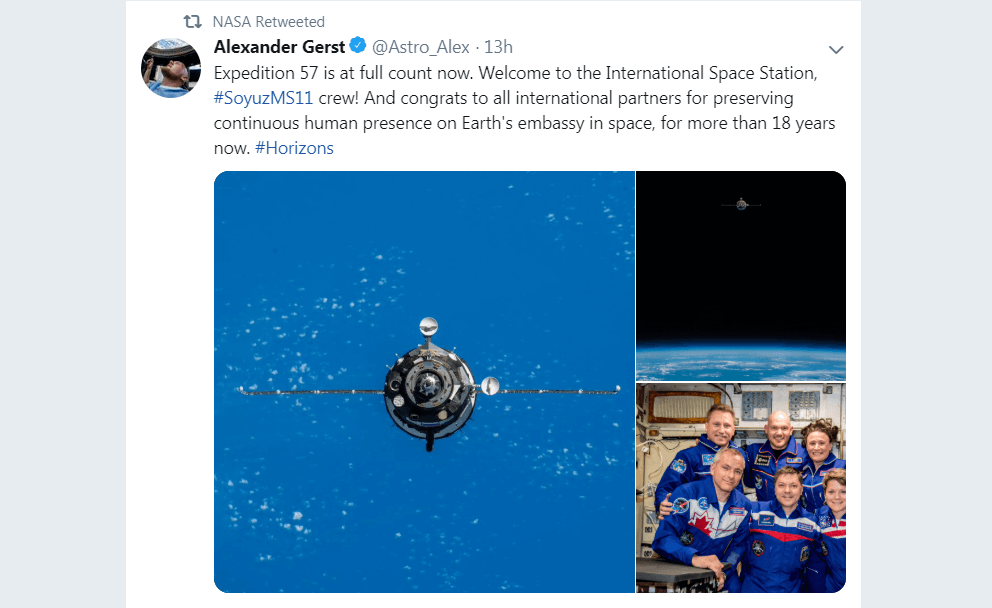 When a user retweets one of your posts, they share it with their own network. This gets your message in front of people you might otherwise have never reached.

The more retweets you get, the larger your presence grows on the platform – with very little effort required on your end. This means finding a way to maximize your retweet potential is a smart move.

One of the best ways to get lots of retweets is to simply post often, and create high-quality content that will interest your audience. However, it’s possible to do this and still see fairly low share rates. The following three techniques are effective yet simple ways to increase the odds of your Twitter audience hitting the Retweet button.

What’s more, every platform has its own “best times to post”. Therefore, you’ll want to do your research carefully, and set up a posting schedule in line with the data. Uploading new content at Twitter’s busiest times means it’s more likely to be seen – and retweeted – as a result.

According to one comprehensive study by Sprout Social, COVID-19 has changed user behavior on social media, so it's best not to rely on past estimates.

We recommend checking out the full report, as there are also handy breakdowns for the best times to post based on your specific industry. Of course, conducting your own research is also smart. It’s a good idea to try posting on Twitter at various times, and tracking the retweets you see. Then, you can focus your future efforts on the times that return the best results.

As it turns out, hashtags play an important role on the platform. Most importantly, they help users locate your content. Using relevant hashtags in your posts means people searching for content on the topic in question are more likely to see yours, whether or not they’re current followers. What’s more, posts with hashtags are retweeted 33% more often than posts without them.

Of course, the problem with including links in your Twitter posts is that they take up precious character space. You can circumvent this issue by using shortened, “pretty” links. These take up less room, and offer a wide range of benefits when it comes to promoting engagement and trust. Creating pretty links is a simple process, and you’re then free to use them on Twitter and elsewhere.

What to Look for in Affiliate Partners

Link Building: How To Start And How It Helps

A Beginner’s Guide to AI Marketing